Who is Slow Food?
Slow Food seeks to reconnect people with the food they eat and the cultures, community, and production behind it. At the heart (and belly) of our activities, we believe that every individual has a right to Good, Clean, and Fair food in their daily life. Through lectures, tours, cooking demonstrations, volunteer days, and other local events, Slow Food Portland works to engage our community with the broader food movement. We partner with local and national activists, chefs, farmers, and organizations already working for direct change to our food system, and we encourage you to join us in our effort.
Posted by Jason No comments:

Email ThisBlogThis!Share to TwitterShare to FacebookShare to Pinterest
Labels: Events

It's raining.  I had big plans for the day to break out my long neglected 4x5 and go take some very artful pictures of some big oak trees I found on Sauvie Island to work on my Sauvie Island picture collection.  But, the rain stopped that and I had nothing else to do for the day.  My solution to this Saturday blah?  Food, of course.   Specifically, beets. 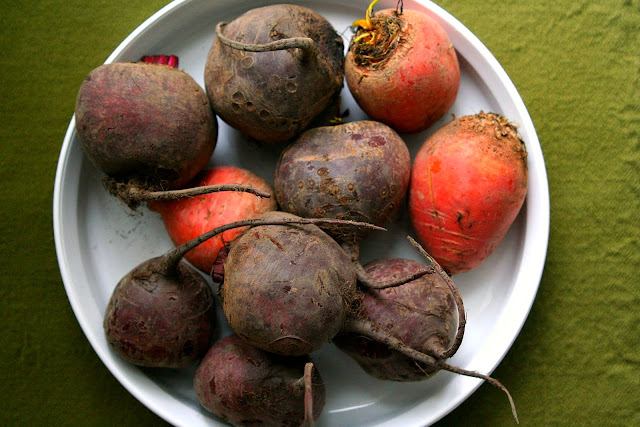 Ever since our friend Tiffany introduced my family to the magic of buttered, roasted beets a couple years ago, we look forward to the end of summer and the new beet crop with enthusiasm.  Red beets.  Golden beets.  Big beets.  Little beets.  They are all good.  Cubed.  Sliced.  Whole.  Grilled.  Sauted.  Oven roasted.  It's all wonderful.  In salads.  As a side dish.  Topped with crumbled goat cheese.  Simple with butter and salt.  Complicated in a gratin.  We love them.

Then, while driving to the Pumpkin Patch Farm to do some shopping, I had another idea.

What Jason French Thinks is Good Right Now
A couple months ago we ate at  Ned Ludd on MLK and really enjoyed it.  The food was very good.  They deserve the attention they've been given by pubs like the New York Times and GQ.  And best of all, we got to spend some time talking with owner Jason French.  Jason is passionate about seasonal food and local sources.  He even uses Oregon olive oil from Red Ridge Farms.  It was great to hear the stories of a working restaurant and their adventures with local sourcing.

But today what I was interested in was his opinion on what is good right now.  I was thinking beets.  What was he thinking?  I gave him a call to find out.

We both agreed this is a shit year for tomatoes.  His other suggestions were a surprise. 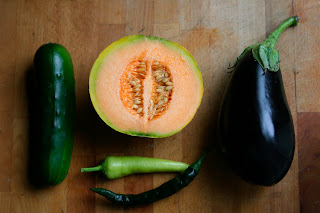 Melons are coming on late this year and they are extra tasty.

Egg plant and hot peppers.  Jason notes that the skins are thinner on these fruits this year, and that makes them better.

Some ways that they are using these ingredients in dishes at Ned Ludd: 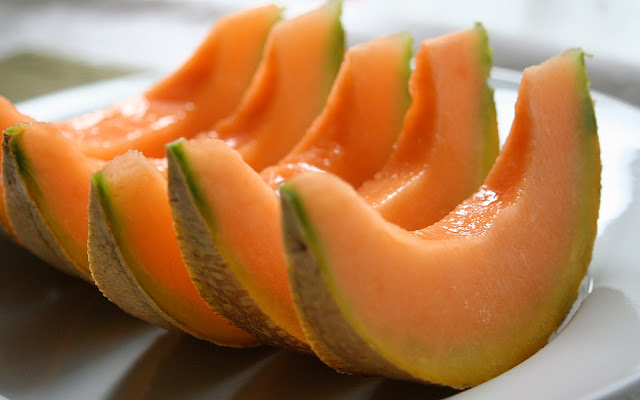